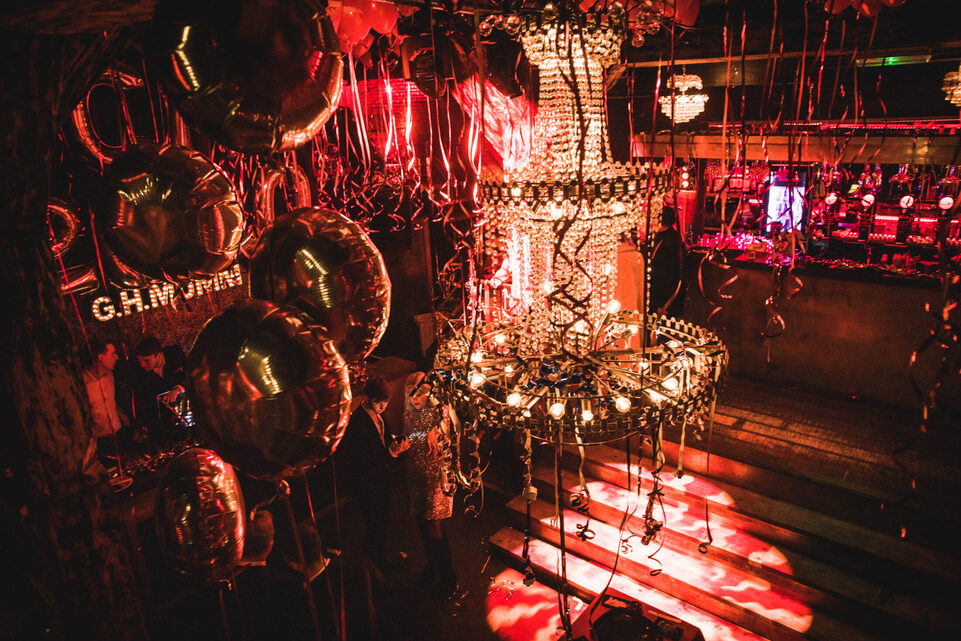 Chateau Motel is Copenhagen’s new nocturnal epicentre for the audacious souls of all colours and crafts.

A celebratory intersection of different spaces, music genres and ambiences where humans cross each other and come together in the search for joyful late-night adventures in an exploration of human commonalities and variance

Chateau Motel is Copenhagen’s new nocturnal epicentre for the audacious souls of all colours and crafts.

A celebratory intersection of different spaces, music genres and ambiences where humans cross each other and come together in the search for joyful late-night adventures in an exploration of human commonalities and variances. It’s a place where we can all turn into artists of the night – in any shape or size that is required. It’s a space where one can find solace and approval of being whoever feels right for that moment. And it’s an idea that clenches the notion that unique individuals form the most vibrant groups and that social individuals form the most colourful quilts of togetherness. It’s a nightclub for everyone – as long as you willingly insert yourself into the mix of celebrating that our differences make us alike. Chateau Motel embraces entertaining a multitude of celebrations under one ruff through five different milieus.

The overall idea is to invite the city’s buccaneers into a Rabbit hole, further and farther till there’s no way back, constantly finding and exploring a new and different scene in the larger universe of the club. The courtyard is the first point meeting the guests with massive light installations, artworks and, of course, a full bar and it will hence function as its own area of fete throughout the night.

The ground floor is built in the tradition of the rustic Danish bodega, where people at communal tables enjoy loud conversation over a game of dice while drinking draft beer and shots. The first floor will be a decadent 19th-century Paris-themed cocktail lounge serving masterfully crafted drinks in a sophisticated and debauched environment. From here the travellers can enter the main room on the second floor, an industrial concrete-walled space, serving simple drinks to rough and edgy electronic tunes from world-class DJs.

The final step in the elevation will be two private Tokyo-themed karaoke rooms fully equipped with disco balls and artefacts from the legendary guy club, PAN, that once ruled the location. The doors to these rooms can be locked from the inside to ensure complete privacy and gratify exploratory solitude while drinks will be served through a small hole in the back walls. There is no set music profile at Chateau Motel. It will constantly change in order to cater to all and no one at the same time.

Music will match the differences in people and you can never be sure to hear what you like but you can be sure that someone in the room likes it and hence the club seek to push the boundaries of diversity in taste and preference. All that is certain is that booking ambitions are high and will bring some of the most renowned DJs in the world to the club. And sometimes it will just be an average guy from the neighbourhood who spins records like Trump talks shit. In order to ensure as much diversity in the crowds and avoid a recognizable and boring pattern of homogenous individuals, Chateau Motel will run a group of Maître d’s at the door, with no prior knowledge of each other and from different backgrounds and vastly different social cycles.

No matter if you’re a suit or sport a Mohawk, no one should feel that only one certain type is admitted – all that matters is that the guests are willing to submerse themselves and celebrate that on that particular night their individual personality and energy is the ticket in and that it’s our differences as social beings that make the best and most interesting party crowds. In addition to the diversity in the door pickers, the club will have up two four different hosts per evening, so that the club in effect will be defined by a wide, colourful and assorted group of creative collaborators from both the domestic and international nightclub scene. Welcome to Chate

..less
Get on the guest list Book a table 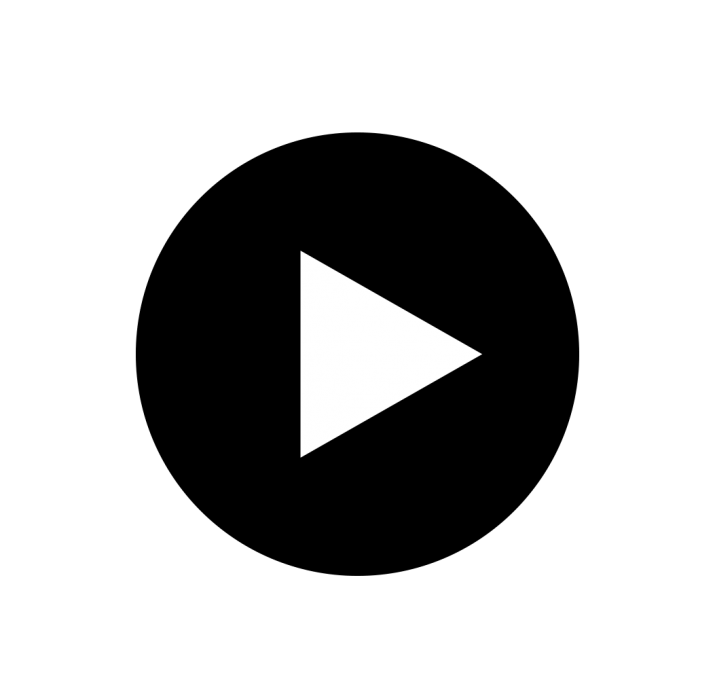